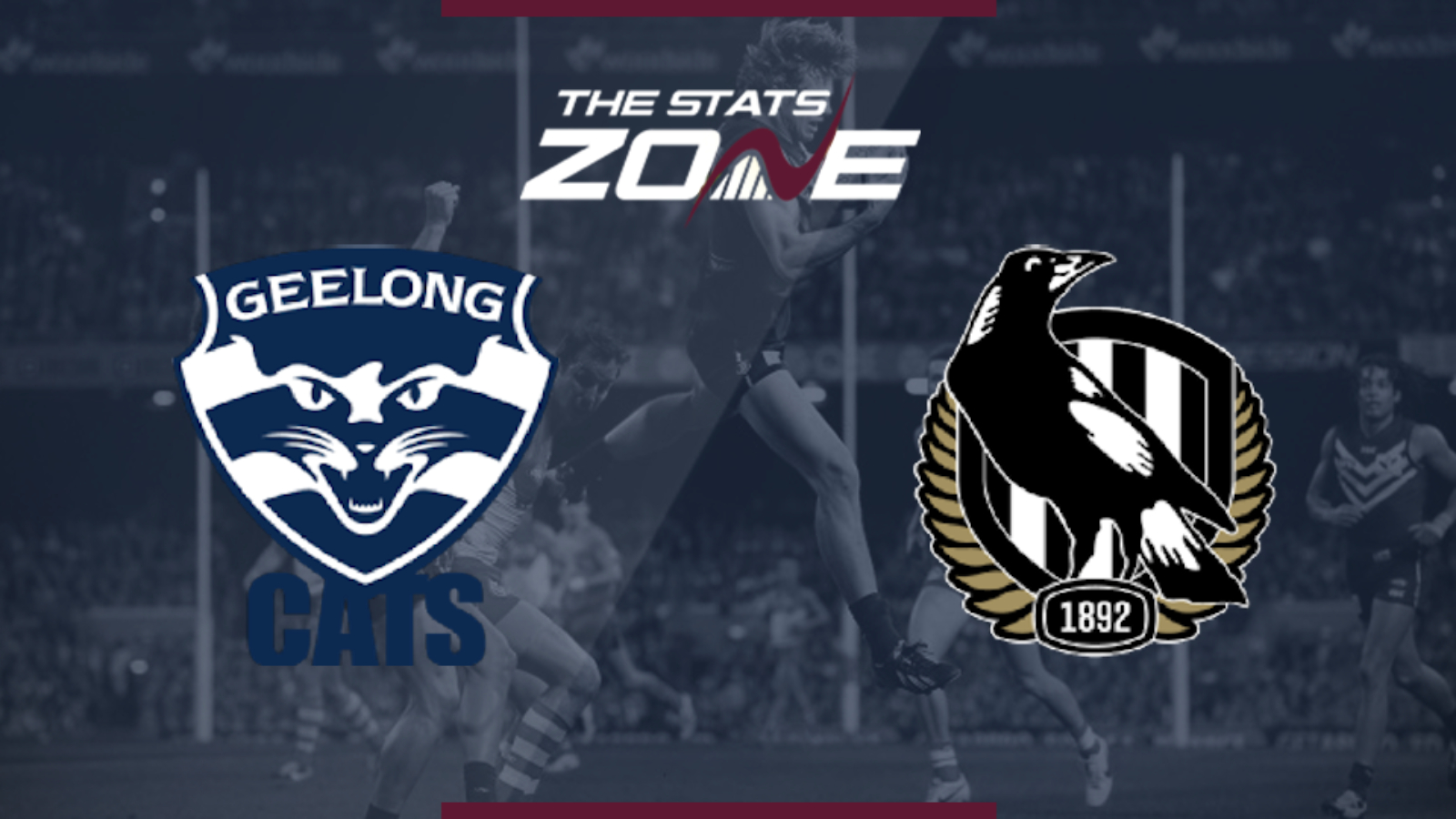 What television channel is Geelong Cats vs Collingwood Magpies on? BT Sport 1 in UK / Channel 7/Foxtel in Australia

Where can I stream Geelong Cats vs Collingwood Magpies? BT Sport subscribers can stream the match live via the BT Sport website or app in the UK / This match can be streamed live via the AFL Live app in Australia

Where can I get tickets for Geelong Cats vs Collingwood Magpies? https://www.afl.com.au/tickets

Geelong Cats face Collingwood Magpies in what should be a thrilling contest at the Melbourne Cricket Ground. The Cats edged the minor premiership in the final round of the season which should give them a lift after some inconsistent form and they will also be boosted by their recent run against the Magpies after winning the last three contests. Collingwood head into this on the back of four wins in a row and whilst this game could be decided by the narrowest of margins, the Magpies could edge this.