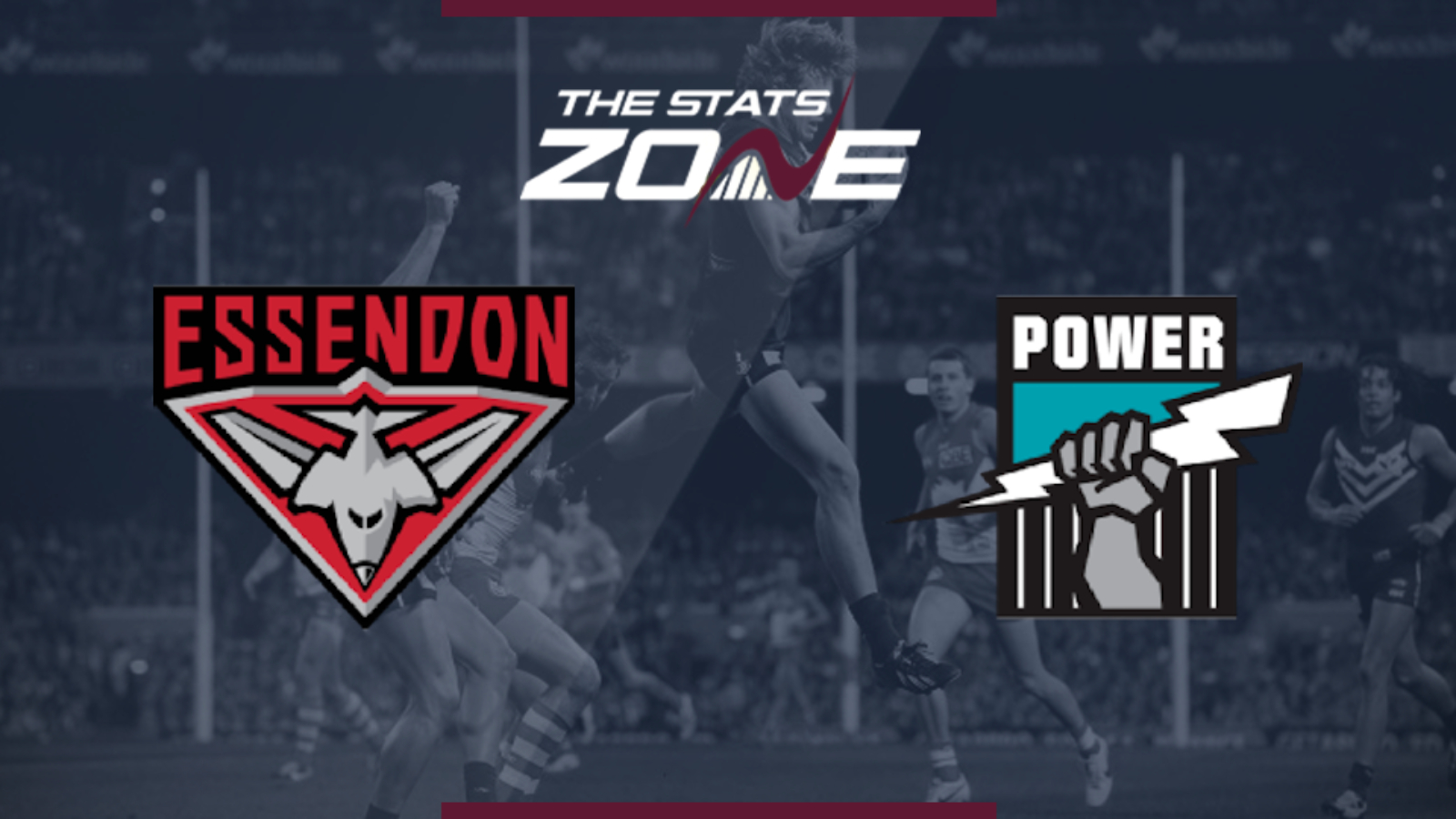 What television channel is Essendon vs Port Adelaide on? Not shown live in the UK / Foxtel in Australia

Where can I stream Essendon vs Port Adelaide? Unavailable to stream in the UK / This match can be streamed live via the AFL Live app in Australia

Where can I get tickets for Essendon vs Port Adelaide? https://www.afl.com.au/tickets

Essendon Bombers can all but secure their play-off spot if they can overcome Port Adelaide here. They are on a remarkable run of form which has come at a brilliant stage of the season and look set to be one of the dark horses in the race for the premiership. Port Adelaide need a win themselves to stay in contention of a spot in the finals but with the Bombers in such fine form, their top 8 hopes could suffer another huge blow here.