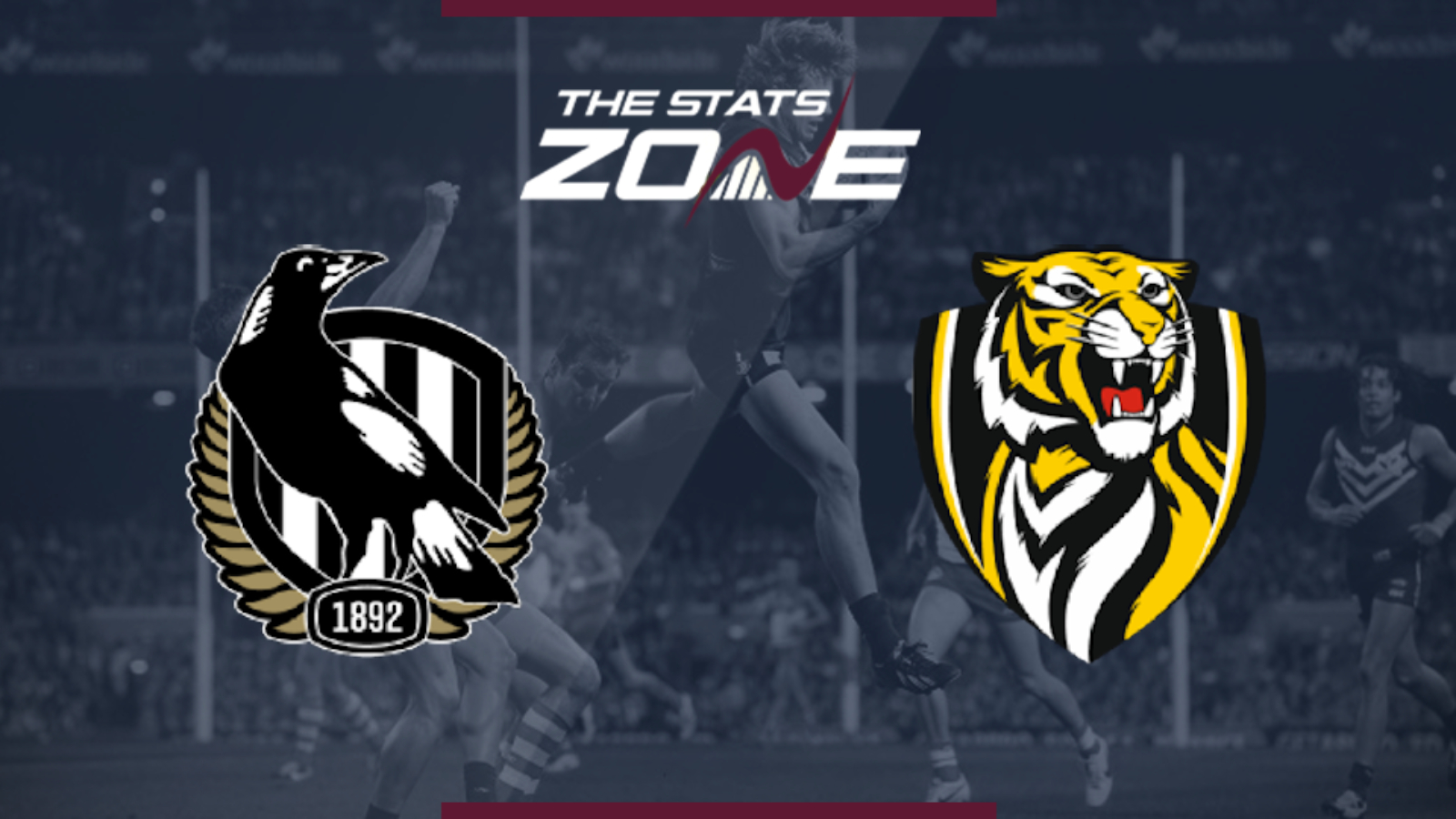 Where is Collingwood vs Richmond taking place? MCG, Melbourne

What television channel is Collingwood vs Richmond on? BT Sport 2 in UK / Channel 7/Foxtel in Australia

Where can I stream Collingwood vs Richmond? BT Sport subscribers can stream the match live via the BT Sport website or app in the UK / This match can be streamed live via the AFL Live app in Australia

Where can I get tickets for Collingwood vs Richmond? https://www.afl.com.au/tickets

Collingwood host Richmond in a vital clash which could shape the rest of the regular season for both teams. Collingwood have been inconsistent of late whilst Richmond have claimed four consecutive wins and a fifth would see them overhaul the Magpies on the ladder. The home side are certainly capable of winning but must find some consistency to their game against the in-form Tigers but that looks unlikely with how they have performed recently which should see the away side improve their impressive run of form.