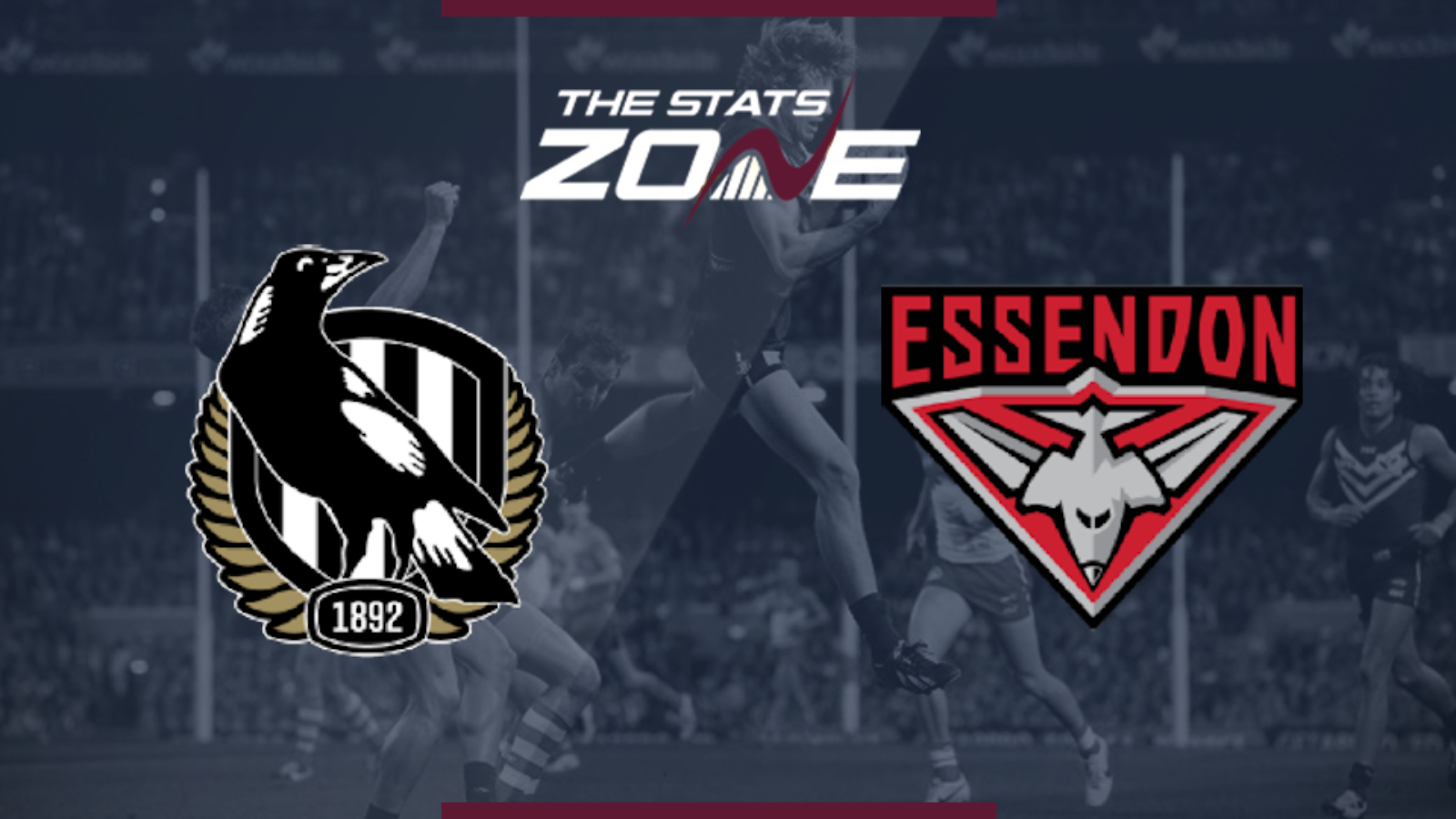 Where is Collingwood vs Essendon taking place? MCG, Melbourne

What television channel is Collingwood vs Essendon on? BT Sport 1 in UK / Channel 7/Foxtel in Australia

Where can I stream Collingwood vs Essendon? BT Sport subscribers can stream the match live via the BT Sport website or app in the UK / This match can be streamed live via the AFL Live app in Australia

Where can I get tickets for Collingwood vs Essendon? https://www.afl.com.au/tickets

Collingwood Magpies will round off their regular season with a home game against Essendon but they will have one more home game in the finals. They cannot finish lower than fifth and still have a chance of making the top 4 but need other results to fall their way this weekend. They host an Essendon side who will hope to finish in sixth and secure a home elimination final but with numerous injuries coupled with the form Collingwood are in, they look set to be in for a disappointing end to the regular season with the home side able to claim a fourth consecutive victory.