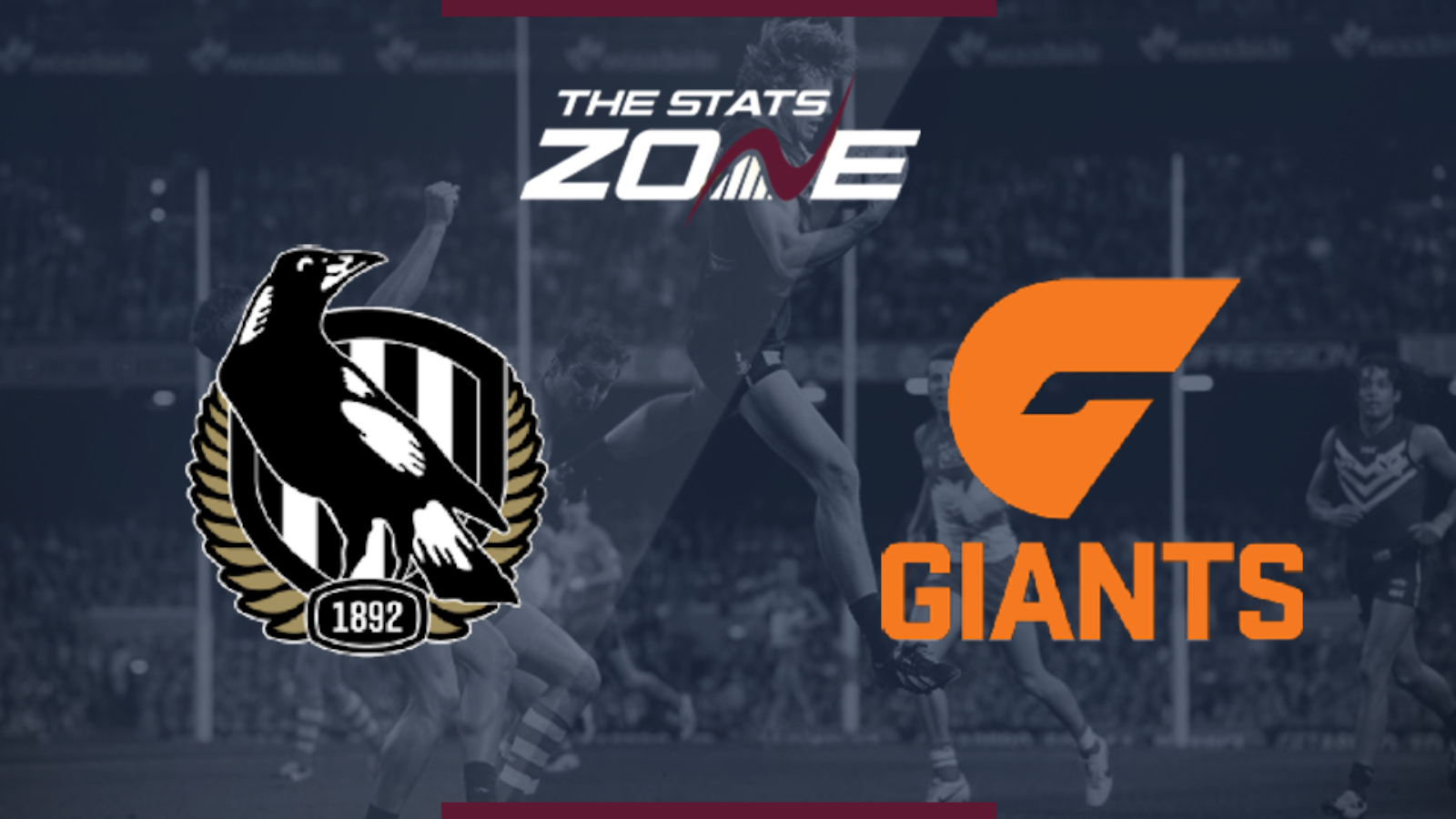 What television channel is Collingwood Magpies vs GWS Giants on? BT Sport ESPN in UK / Channel 7/Foxtel in Australia

Where can I stream Collingwood Magpies vs GWS Giants? BT Sport subscribers can stream the match live via the BT Sport website or app in the UK / This match can be streamed live via the AFL Live app in Australia

Where can I get tickets for Collingwood Magpies vs GWS Giants? https://www.afl.com.au/tickets

Collingwood Magpies can progress to their second consecutive Grand Final by beating GWS Giants in this preliminary final. They have been handed a huge boost with the Giants missing a huge part of their team in Toby Greene after his ban was upheld. Greene’s loss could be tricky for the Giants to overcome and with the Magpies heading into this on the back of a week off, they should come out of the blocks quickly and that could set them on their way to the victory.