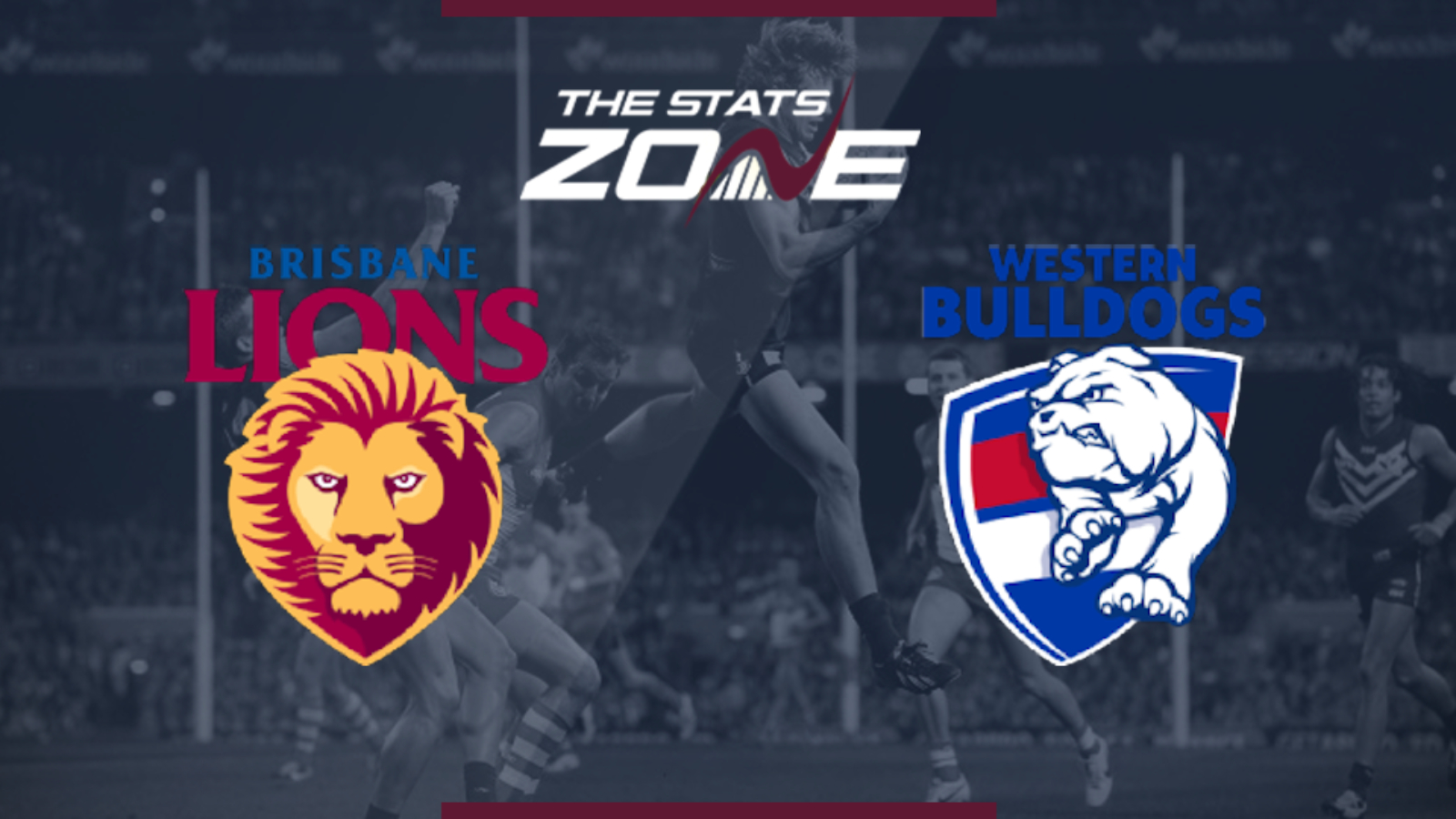 Where is Brisbane vs Western Bulldogs taking place? Gabba, Brisbane

What television channel is Brisbane vs Western Bulldogs on? BT Sport 3 in UK / Foxtel in Australia

Where can I stream Brisbane vs Western Bulldogs? BT Sport subscribers can stream the match live via the BT Sport website or app in the UK / This match can be streamed live via the AFL Live app in Australia

Where can I get tickets for Brisbane vs Western Bulldogs? https://www.afl.com.au/tickets

This should be a superb contest between two teams who are in great form and have plenty to play for. Brisbane could still win the minor premiership whilst the Bulldogs are trying to earn a spot in the finals. Both teams will fancy their chances despite knowing they have a difficult task ahead of them but the Lions should be able to come out on top having only lost once on home soil all season which was back in Round 5.