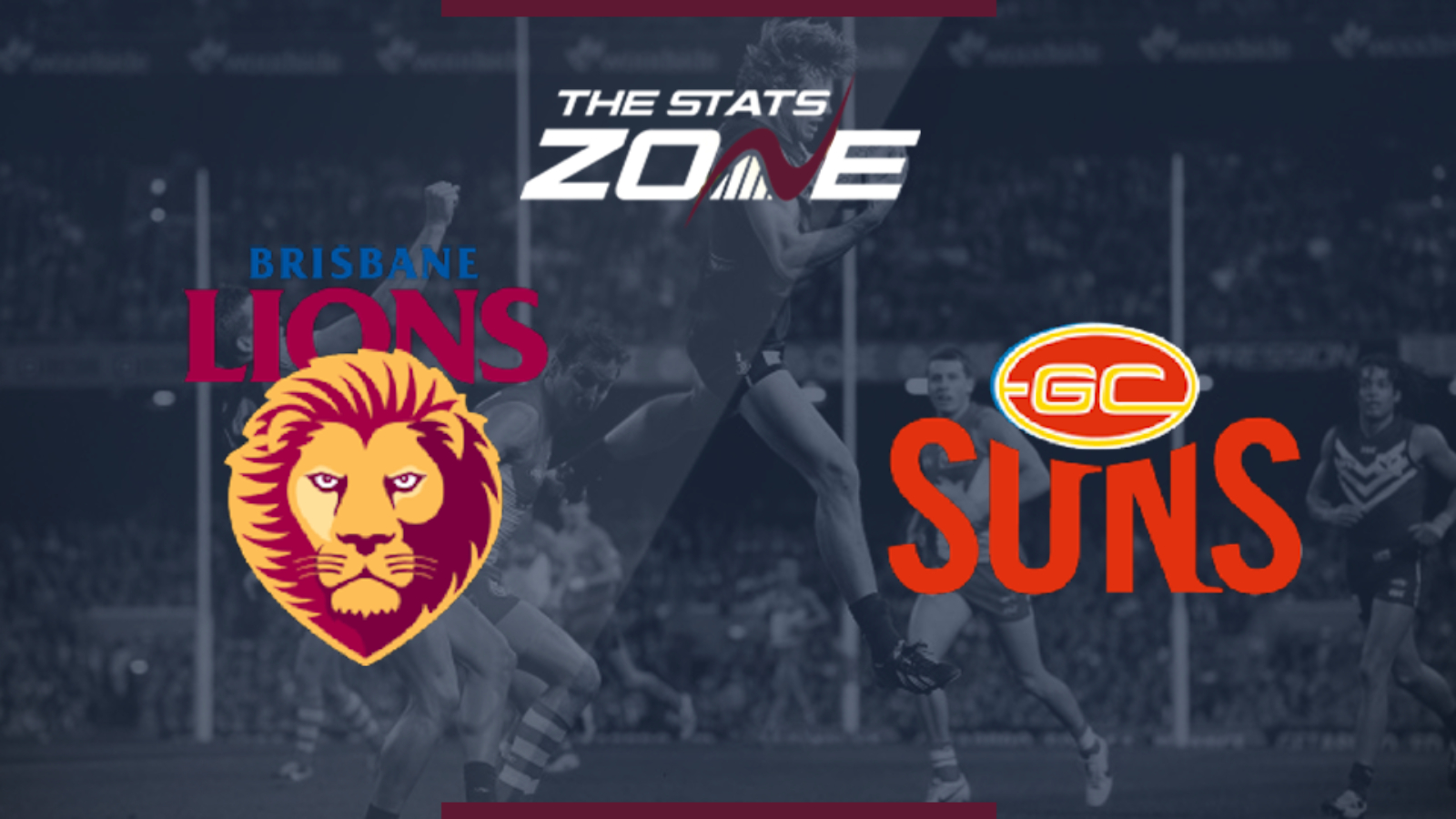 Where is Brisbane vs Gold Coast taking place? Gabba, Brisbane

What television channel is Brisbane vs Gold Coast on? BT Sport 3 in UK / Foxtel in Australia

Where can I stream Brisbane vs Gold Coast? BT Sport subscribers can stream the match live via the BT Sport website or app in the UK / This match can be streamed live via the AFL Live app in Australia

Where can I get tickets for Brisbane vs Gold Coast? https://www.afl.com.au/tickets

Brisbane Lions have been working their way up the ladder for a long time and ended Round 20 level on points with the top two. They will fancy their chances at claiming the minor premiership thanks to their superb run of form and they should make it eight wins in a row here. They face Gold Coast who are on a 15-game losing streak and they are very unlikely to end that here in what should be a very comfortable victory for the home side.