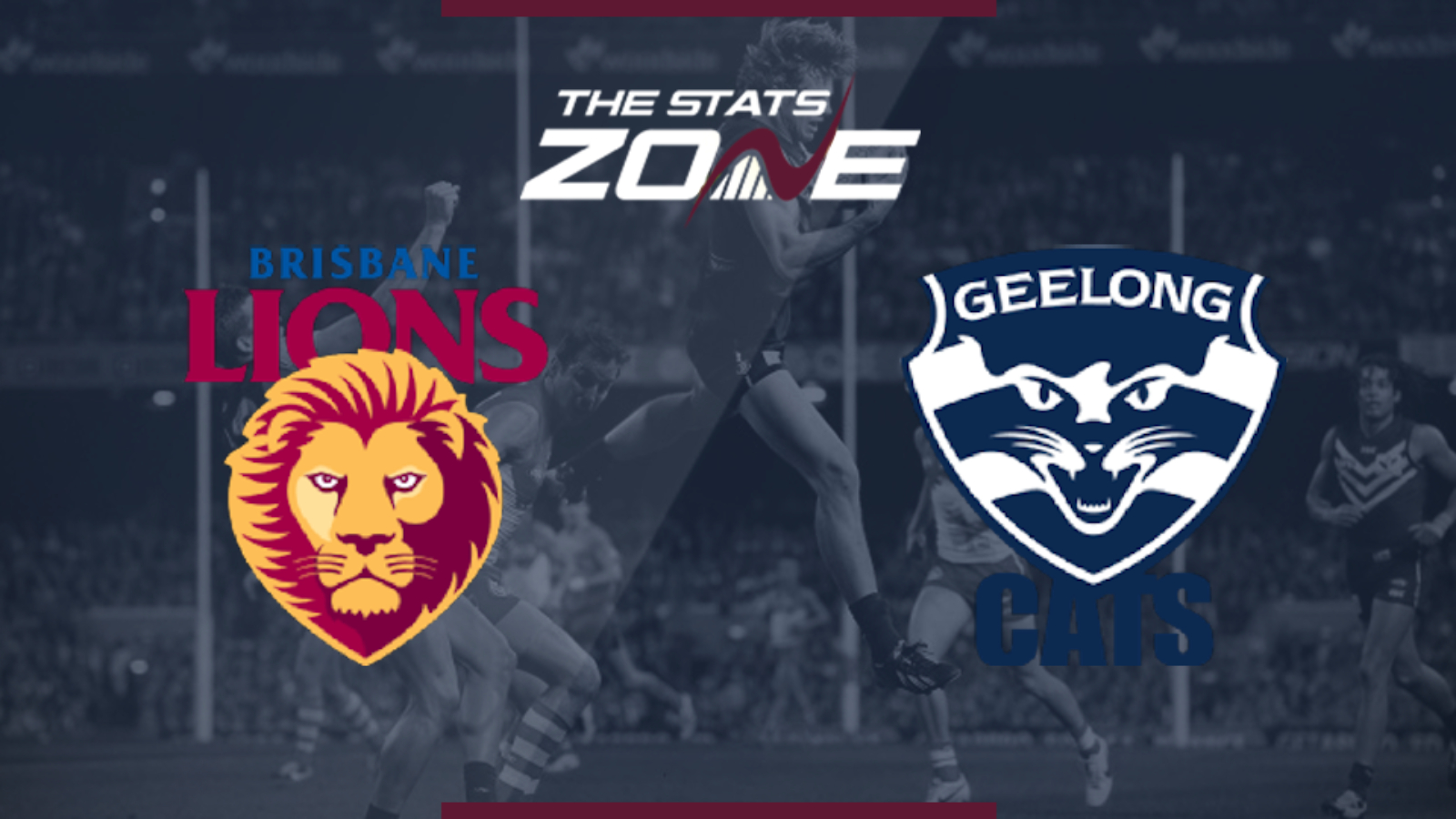 Where is Brisbane vs Geelong taking place? Gabba, Brisbane

What television channel is Brisbane vs Geelong on? Not shown live in the UK / Foxtel in Australia

Where can I stream Brisbane vs Geelong? Unavailable to stream in the UK / This match can be streamed live via the AFL Live app in Australia

Where can I get tickets for Brisbane vs Geelong? https://www.afl.com.au/tickets

Brisbane Lions host Geelong Cats in what could be a shootout for the minor premiership. West Coast Eagles are also still in the mix but the winner of this should be able to finish top of the pile with another win in the final round of the regular season next weekend. The Lions should be able to win this due to the form of the respective sides and with home advantage to boot, they rightly come into this as favourites but will need to be wary against a Geelong side that are more than capable of winning.