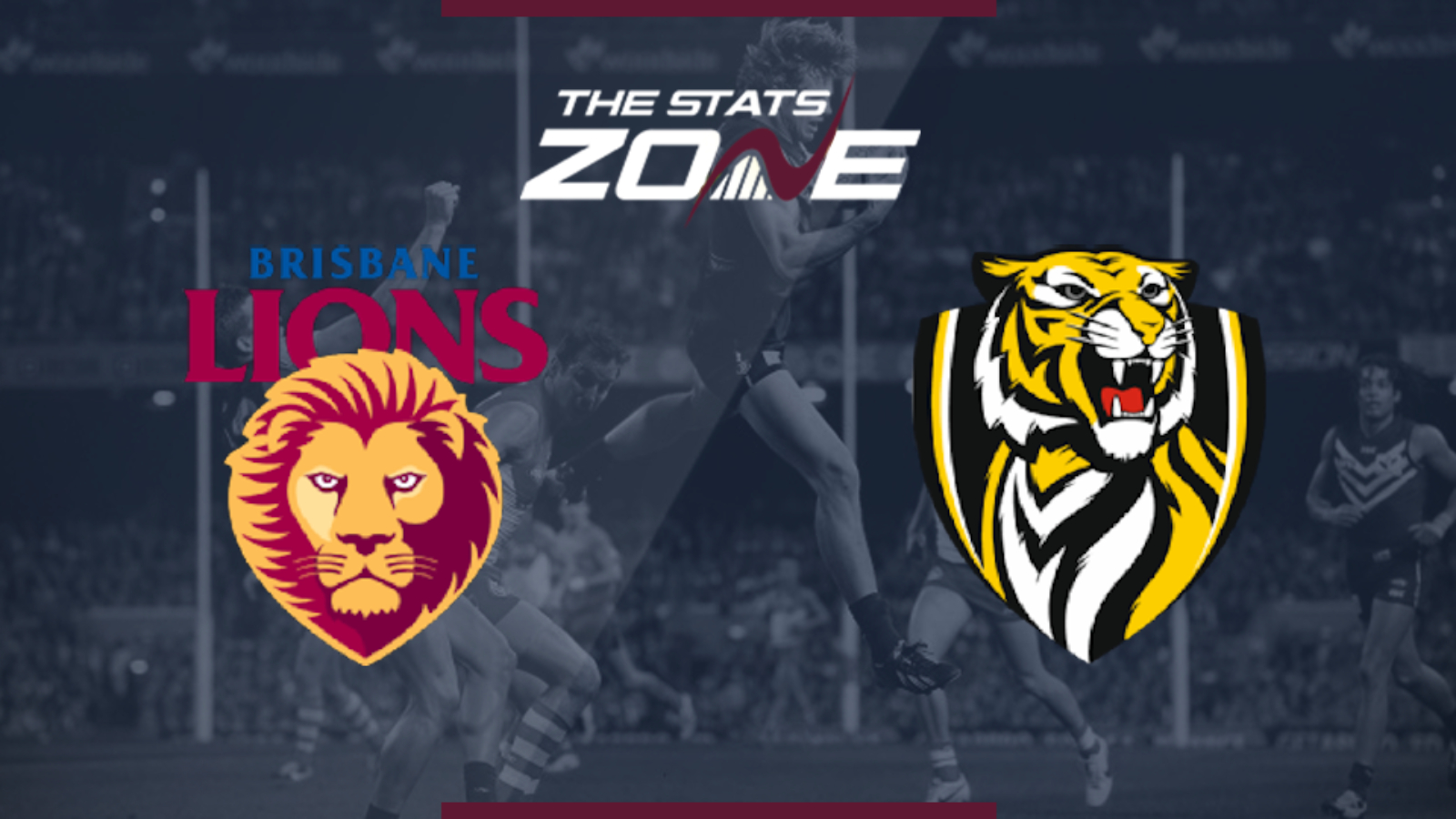 What television channel is Brisbane Lions vs Richmond Tigers on? BT Sport 1 in UK / Channel 7/Foxtel in Australia

Where can I stream Brisbane Lions vs Richmond Tigers? BT Sport subscribers can stream the match live via the BT Sport website or app in the UK / This match can be streamed live via the AFL Live app in Australia

Where can I get tickets for Brisbane Lions vs Richmond Tigers? https://www.afl.com.au/tickets

Richmond Tigers head into the final AFL finals as the form team in the competition and they will be confident of a run at the Grand Final. They have won nine games in a row which has seen them earn a second chance at progression to the Preliminary Finals if they fail to win this week. They face Brisbane Lions who they defeated in the final game of the season to prevent their opponents winning the minor premiership and with the Lions failing to beat the Tigers in any of their last 13 attempts, Richmond can extend their brilliant run of form as well as their streak over Brisbane.