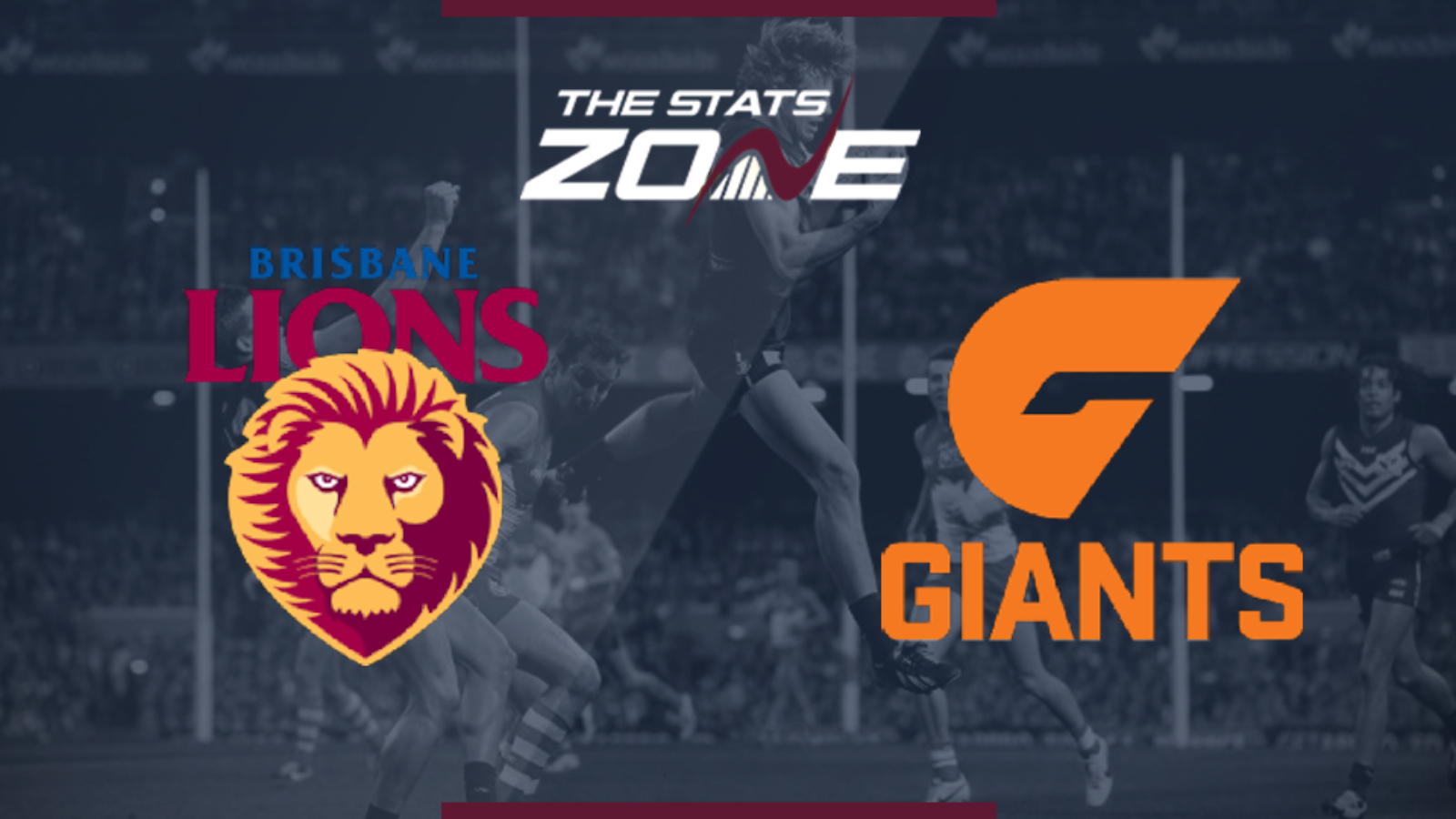 What television channel is Brisbane Lions vs GWS Giants on? BT Sport ESPN in UK / Channel 7/Foxtel in Australia

Where can I stream Brisbane Lions vs GWS Giants? BT Sport subscribers can stream the match live via the BT Sport website or app in the UK / This match can be streamed live via the AFL Live app in Australia

Where can I get tickets for Brisbane Lions vs GWS Giants? https://www.afl.com.au/tickets

Brisbane Lions were one of the form teams of the competition heading into the finals and despite facing the only side with a better recent record than them, they will need to respond to back-to-back losses. They went down to Richmond Tigers for the second game in succession last week and now host a GWS Giants team that have had the upper hand on them in their last seven games with the Giants winning six of those. However, with Brisbane winning their most recent clash this season they will feel that they have the upper hand and with home advantage to boot, the Lions can edge this.