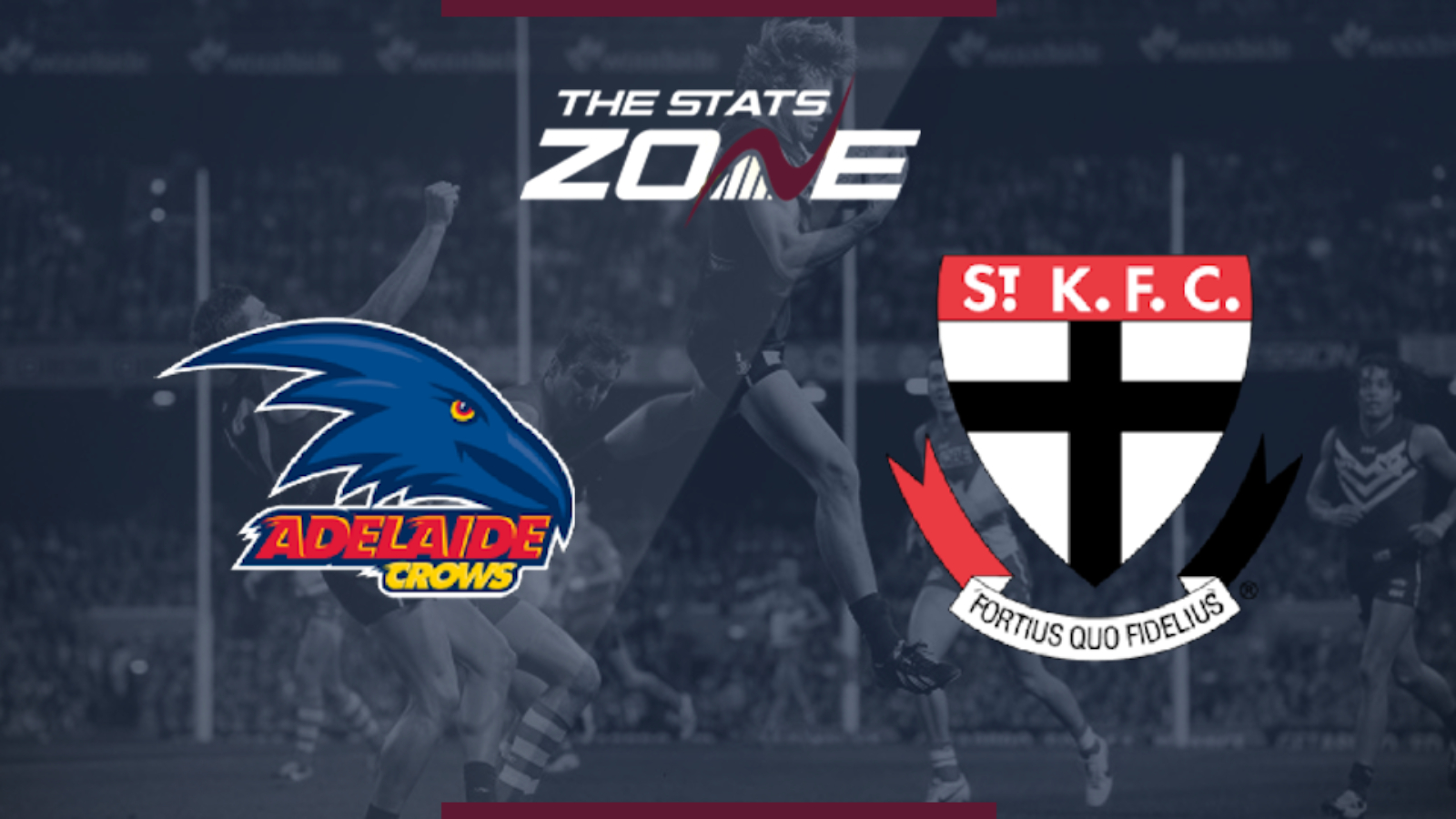 What television channel is Adelaide vs St Kilda on? Not shown live in the UK / Foxtel in Australia

Where can I stream Adelaide vs St Kilda? Unavailable to stream in the UK / This match can be streamed live via the AFL Live app in Australia

Where can I get tickets for Adelaide vs St Kilda? https://www.afl.com.au/tickets

St Kilda will hope the illness that has swept through their camp this week will only account for two of their players but more could drop out come the start of this game. The effect of that could be huge as they will be desperate to field their strongest possible line-up for this important contest with Adelaide. The Crows are low on confidence heading into this fixture and will hope their changed line-up can make a difference but the away side can edge this providing they do not lose any more players.