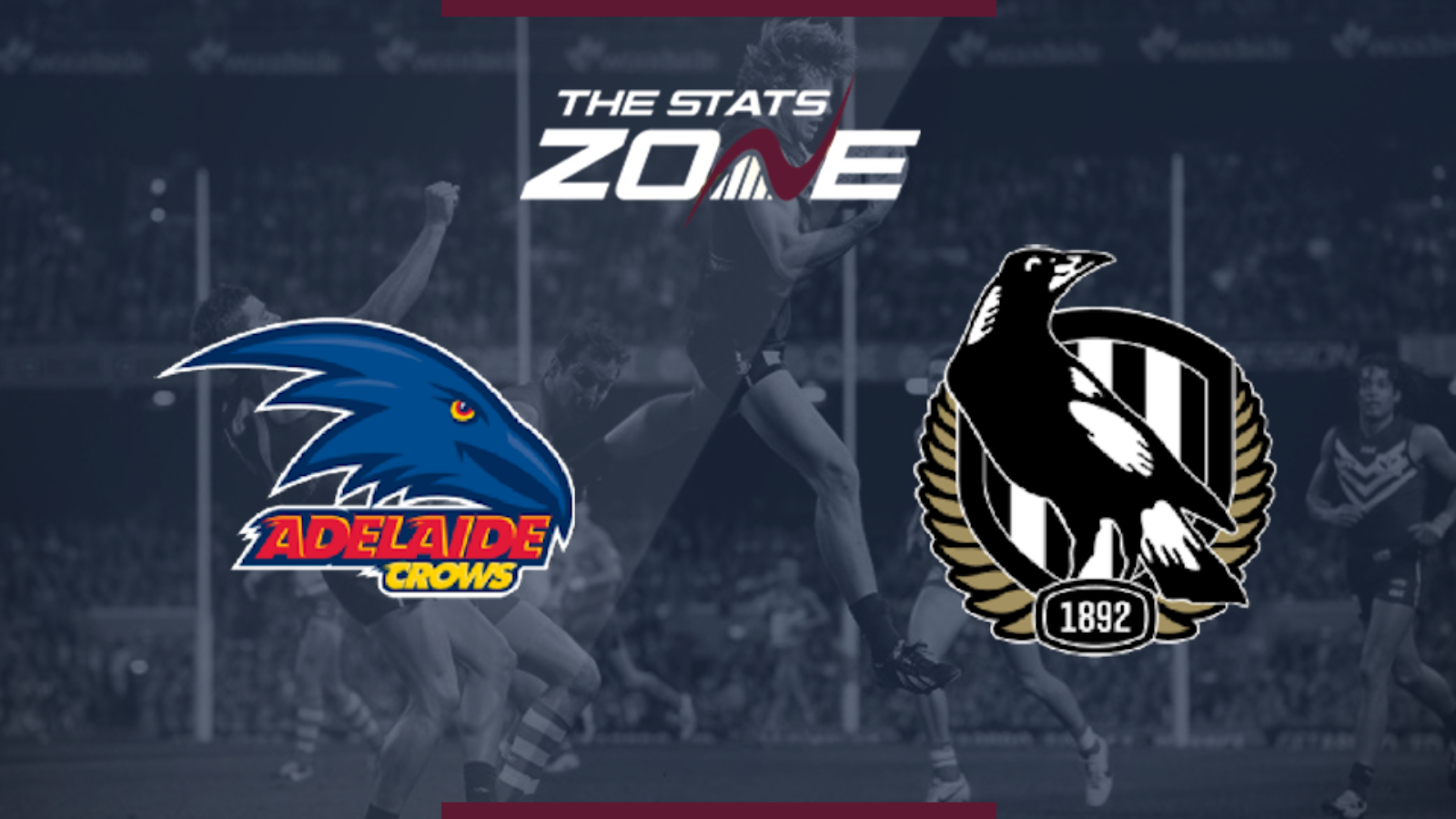 Where is Adelaide vs Collingwood taking place? Adelaide Oval, Adelaide

What television channel is Adelaide vs Collingwood on? BT Sport 2 in UK / Foxtel in Australia

Where can I stream Adelaide vs Collingwood? BT Sport subscribers can stream the match live via the BT Sport website or app in the UK / This match can be streamed live via the AFL Live app in Australia

Where can I get tickets for Adelaide vs Collingwood? https://www.afl.com.au/tickets

Adelaide Crows must win this to remain in contention for a spot in the finals after they dropped out of the top 8 following last week’s defeat to West Coast Eagles. The Crows must now win their last two to give themselves a solid chance of qualifying for the play-offs but face a tough test against Collingwood Magpies here. The Magpies were good last week to earn their second win in a row and with the top 4 still in their sights, they could seriously harm Adelaide’s hopes of prolonging their season. 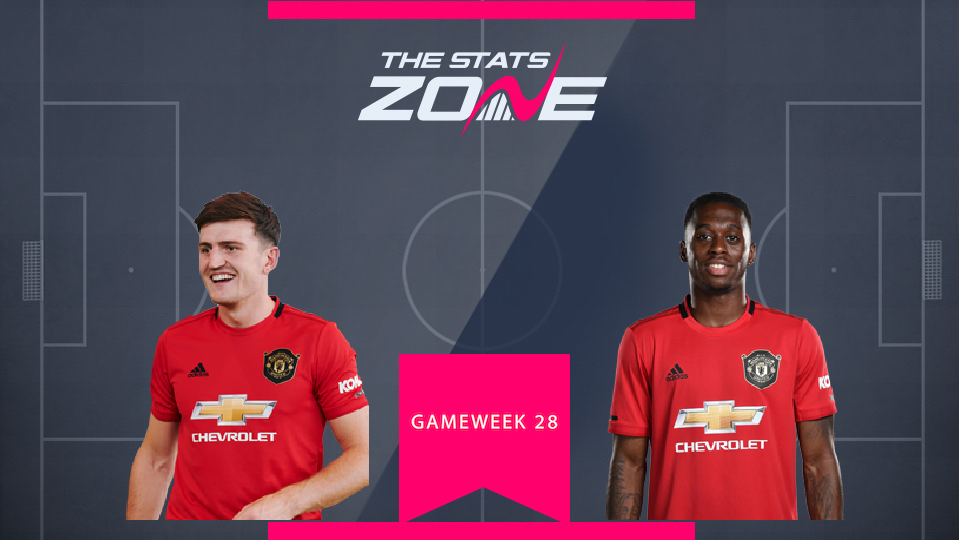 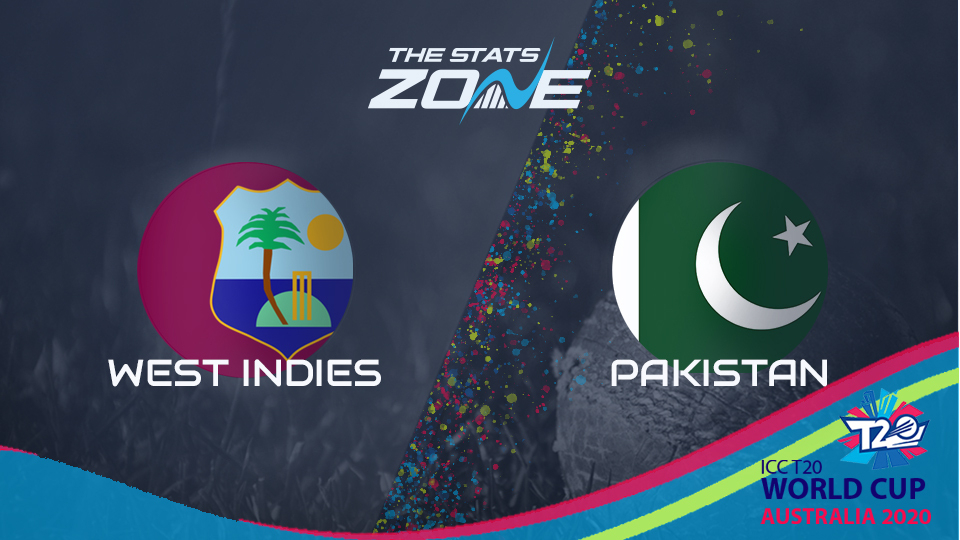 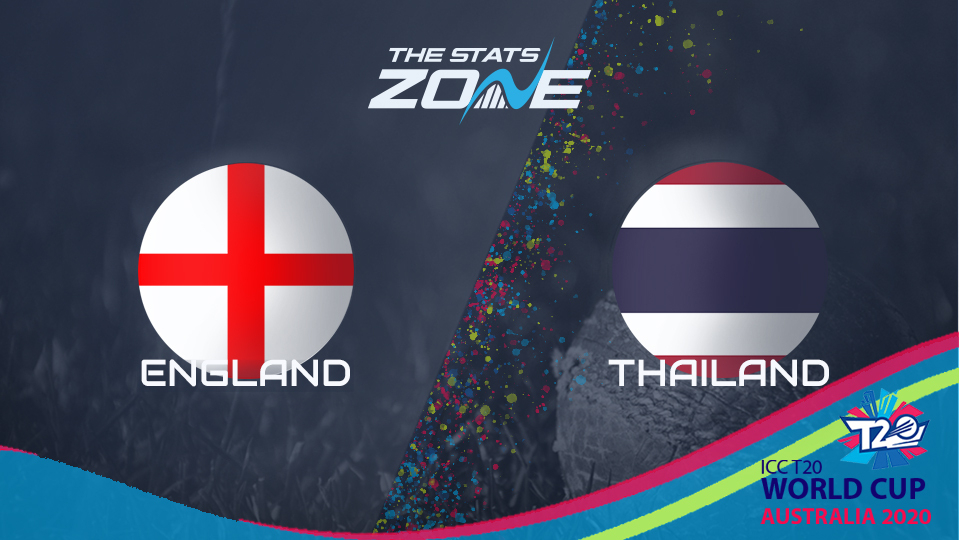 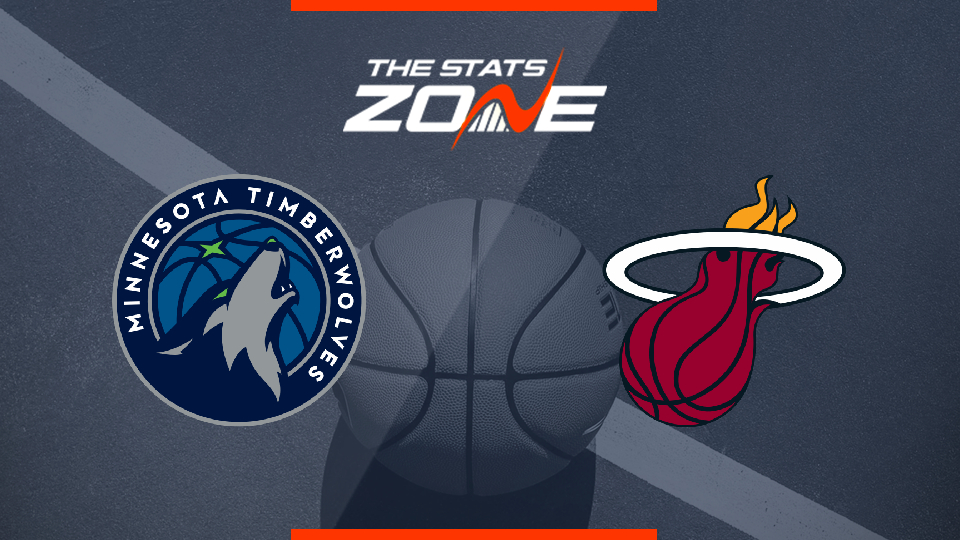